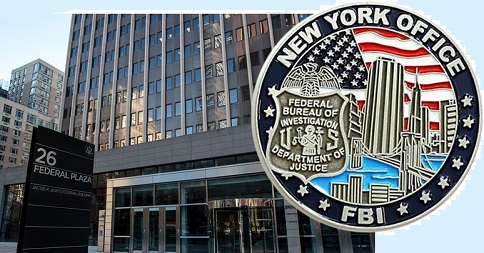 Two Federal Bureau of Investigation (FBI) agents recently showed up to question a businessperson in another state about his/her brother’s possible donations to the Republican National Committee during the President Donald Trump campaign.

The two special agents showed up in an FBI car with yellow New York plates in this faraway state, meaning that the New York office is handling this operation without farming it out to local agents. The license plate of the FBI car was HMV8617, and the agents showed up at 7 AM. James Comey’s daughter Maurene is an Assistant U.S. Attorney in the Southern District of New York, the virulently anti-Trump office previously led by Preet Bharara. 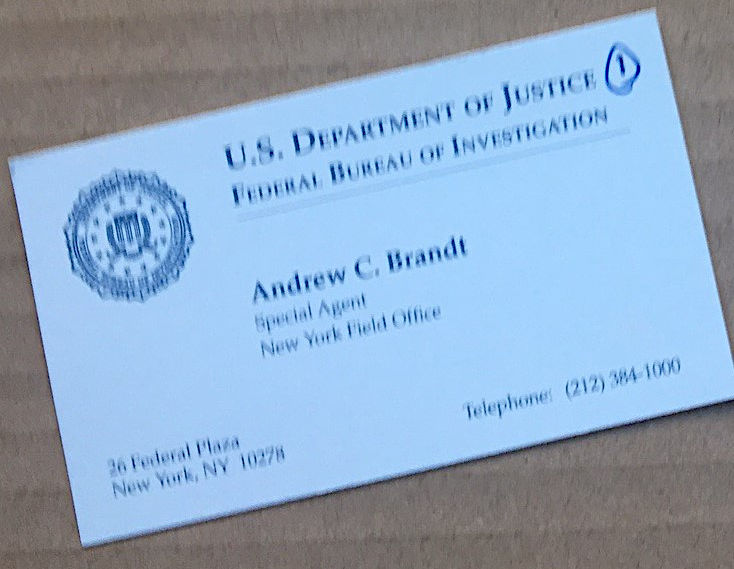 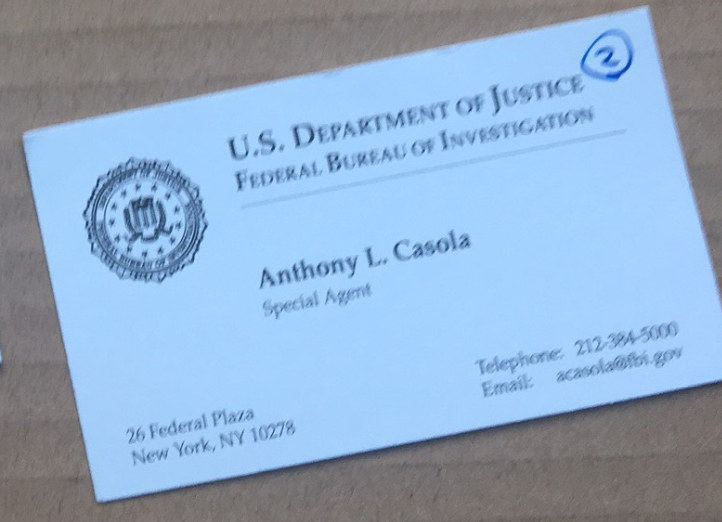 On Tuesday (June 25, 2019) night Judicial Watch and Tom Fitton broke the news that the Obama State Department was working hand in with the Clinton spy Christopher Steele.

Fitton and Judicial Watch have documents that the State Department were working with Steele.