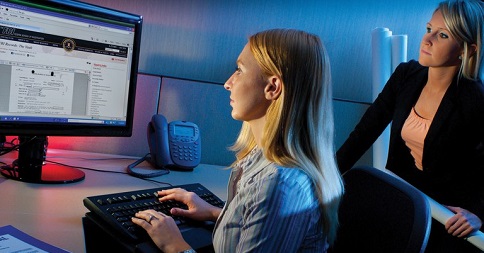 The FBI’s misuse of a key Patriot Act power was both intentional and criminal, and is symptomatic of the department’s over-reliance on ineffective data-mining methods, according to Mike German, a former FBI special agent who now works as the ACLU’s National Security Policy Counsel.

The devil is in the details of March 9’s Justice Department’s 200-page report on the FBI’s misuse of so-called National Security Letters and the most damning details were left out of the executive summary and subsequent news accounts, German told reporters in a conference call Monday. That report found that the FBI acquired information on 143,074 persons from 2003 to 2005 and that of a sample of investigations audited, some 22% included possible violations of the law. 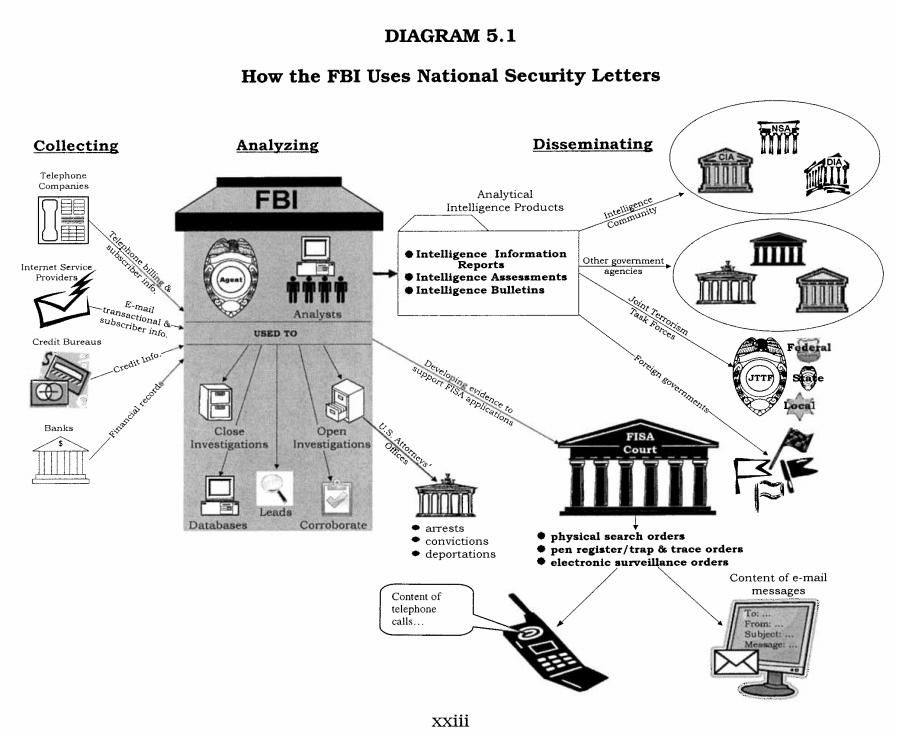 NSLs are self-issued subpoenas that allow investigators in terrorism and espionage cases to require phone companies, banks, credit reporting agencies and ISPs to turn over records on Americans. Those records are then fed into three computer systems, including a shared data-mining warehouse known the Investigative Data Warehouse.

“There’s this idea that data mining is going to be the answer,” German said. “The FBI has bought into this snake oil. You have agents who are doing collection rather than investigation.”