No Criminal Charges For FBI Agent Found To Have Leaked, Lied And Mishandled Classified Information 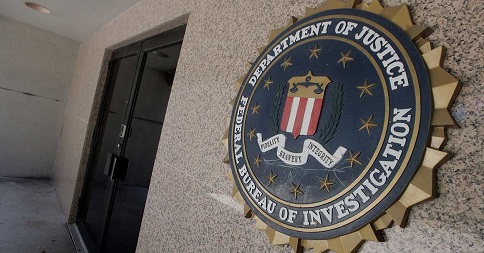 An FBI agent found to have leaked sensitive information to witnesses, mishandled classified information and lied to investigators will not face criminal charges and appears to have retired while an inquiry into his conduct was underway, according to the Justice Department Office of Inspector General.

An investigative summary posted online by the department’s internal watchdog unit on Monday is short on details, but says investigators opened an investigation after receiving allegations that the unidentified special agent “contacted witnesses in a criminal investigation for an improper purpose.”